Shopping Cart
Your Cart is Empty
Quantity:
Subtotal
Taxes
Shipping
Total
There was an error with PayPalClick here to try again

Thank you for your business!You should be receiving an order confirmation from Paypal shortly.Exit Shopping Cart

A recent client kindly agreed to share their therapy journey, as an illustration of the shifts that can be achieved in better understanding and accepting ourselves. If we begin with the belief that in any circumstance or situation our subconscious mind is, or was, simply trying to protect us, keep us safe and make things easier for us, we can begin to understand that sometimes the strategies used may have intended to achieve this goal in the short term, but over time became less helpful, even damaging. By being open to learning more effective ways to cope, keep ourselves safe and make things easier we can begin to achieve more satisfaction, contentment and peace of mind.

I wanted to know why I suffered so much. Why was I so anxious, so impulsive, and so stressed? Why was I living with what I would now describe as symptoms of OCD, ADHD, additive tendencies, and social anxiety.

This is when I started to look more in depth into my childhood. What could've caused me to believe that I 'need' all these things to feel okay? Sex, weed, junk food. Why could I not bear even the slightest uncertainty? Why was I so afraid of disappointing and being judged by others?

In my earliest years my parents would argue a lot which led to their divorce when I had just turned 6. My slightly younger sister suffered from Cystic Fibrosis which kept her in hospital for a large portion of her childhood. In other words, my childhood was filled with uncertainty. I had no control, neither of my parents' relationship nor of my sister's health. How did I deal with this lack of control? How did I deal with my reality which was so scary and uncertain?

Since I couldn't be in control of my parents or sister, I would have to compensate by being in control of myself. Regarding my own thoughts, feelings, and emotions I would try to be in as much control as I possibly could. I would make sure to leave no room for doubt or uncertainty. In my earliest years I had many physical tics, such as repetitive scratching of the head, a blinking tic, a swallowing tic, and an eye movement tic. I also struggled majorly in primary school to pay attention during lessons, so much so that I was taken out of class for concentration activities (one block of sessions at age 5, and another aged 10/11). They had no explanation for why I could not focus, maybe now It would be called ADHD.

When I was 13 my mum died of cancer, I felt awful for about 3 days but tried to return to normal life just after, I have not cried about it since. Maybe I had become numb to pain or maybe I just had no more energy to deal with it. Around the same time, I started to take up running and exercise as a hobby. I noticed that I was quite weak and skinny, people made comments and I couldn't bear it, 'I must be stronger and in better shape so people will stop these comments' I would say to myself. For years I obsessed over this and pushed myself to the limit. it turns out I never much enjoyed the exercise, I just wanted to control what other people thought about me.

In my early Uni days, I did the whole party thing as most people do, I would go to raves and take drugs. For days or even weeks after, I was in a ball of anxiety. I would feel physically sick at the thought of going into a lecture on the Monday, paranoia would kick in, I felt so self-conscious. I knew that smoking weed and taking drugs was worsening my anxiety, but I didn't stop, what would my friends say if I didn't join in? I couldn't let them down, I had to be cool and impress them. By this point my mind was so scattered that I worried I was going insane. I couldn't pay attention to a conversation, I couldn't follow a movie, I had absolutely no ability to focus.

At age 20 I had stopped taking drugs which was giving my brain a rest, but I was still really struggling mentally. I had gone to therapy on the NHS and had learned a few skills here and there but nothing substantial. I still struggled with all my mental tics and ruminations. It turned out that these tics change over time, I no longer had a blinking tic or a scratching tic, but I did have mental compulsions. Some might call it OCD.

One day I was having dinner with my girlfriend and her family, her mum was talking to me and suddenly, I felt this overwhelming fear come over me, I felt that she was judging me looking into my eyes, and that she could see my anxiety, I felt great shame. The next time I spoke to someone in a pub, the same thing happened. I started to worry constantly about it, I couldn't look at people in the eye without this happening. I obsessively tried to control it and mentally get rid of the feeling, but the harder I tried the worse it became. This would continue to happen to me for about another year and half. It made the thought of meeting with people, even friends and family, a nightmare.

Around the same time, I was also struggling with addictive pattens. I noticed that over time in my relationship I would start to crave sex. I would have a bad day and when it got to night-time, I felt that I needed to have sex, it was a release and distraction from the hard day. When alone I couldn't go a day without watching porn or I'd feel anxious and depressed. I realised I had a problem, an addiction. I felt so hopeless, another problem on my plate that I couldn't control. Alongside this I would also notice that whenever I was at work I would rush as much as possible to get home to eat or to order takeaway food, most people do this to some degree but when dinner was over for me, I was left again with a feeling of dissatisfaction and emptiness, It didn't seem to make sense, how could I be a sex addict or a food addict? I'm not unfaithful and I'm not overweight? But I still felt constant craving and after I engaged in these behaviours, I was left feeling sad and empty.

I was always on the lookout for help online and discovered meditation and Buddhist teachings. I would try each day to meditate while going on a walk: listening to sounds around, looking at the trees. It felt amazingly peaceful and calming! After a while I started to notice that I didn't feel so peaceful anymore, I would think 'Why isn't this working, I've lost it.' I felt that I'd lost control of my ability to find peace. As a result, I would just try harder, I would use all my might to just focus and feel better, 'Why isn't it working?' I would end up coming back from a walk so stressed out that I could not find that peace again. This process went on for over a year, I was constantly trying to control my feelings to find a peaceful state and when it didn't work (which was most of the time) I would feel heavily frustrated.

I finally decided to get some therapy. I spent a year discussing all my past and my struggles. A year on, I now feel better in many areas of life, I have a clearer understanding of myself and why my mind had developed all these adaptations.

I was in pain. From a young age I had learned that the world and life was unsafe. I developed a wandering mind which couldn't focus on the present, Why? I couldn't face here and now, because it was just too painful, my sister is dying, and my parents don't love each other. I felt it unsafe to live in the space that I was in, so I ran away in my mind.

I had learned that the world and life was uncertain and so I had to control as much as possible: others' opinions, doubt, my fears, my worries, my thoughts, my feelings, Why? My sister might live but she might not, my parents might break up. It's uncertain.

I had learned that the world and life was painful and so I had to find as much pleasure as I could: sex, weed, and junk food.

I had learned that If I'm not good enough for other people they will abandon me and so I must try as hard as possible to please others, to impress them, to make them think I am worthy and acceptable and therefore wanted. Why? My parents are going to leave each other, and I will be somewhat abandoned.

I have lived most of my life afraid: afraid of my own thoughts and feelings, How I appear to others, and afraid of living my real life, here and now, in the present. I compensated for those fears with subconscious beliefs and behaviours which may have been of use to me as a helpless three-year-old too small to comprehend and deal with the world and with life. But now I am 22 years old, and simply by understanding my past and my mind, by accepting it and listening to it, without judgement or frustration, I can start to let go of those childhood fears, I can decide to live in the present and to enjoy life. I don't need to escape, I don't need to hide, I can face uncertainty, I still don't have it all worked out but that's okay. 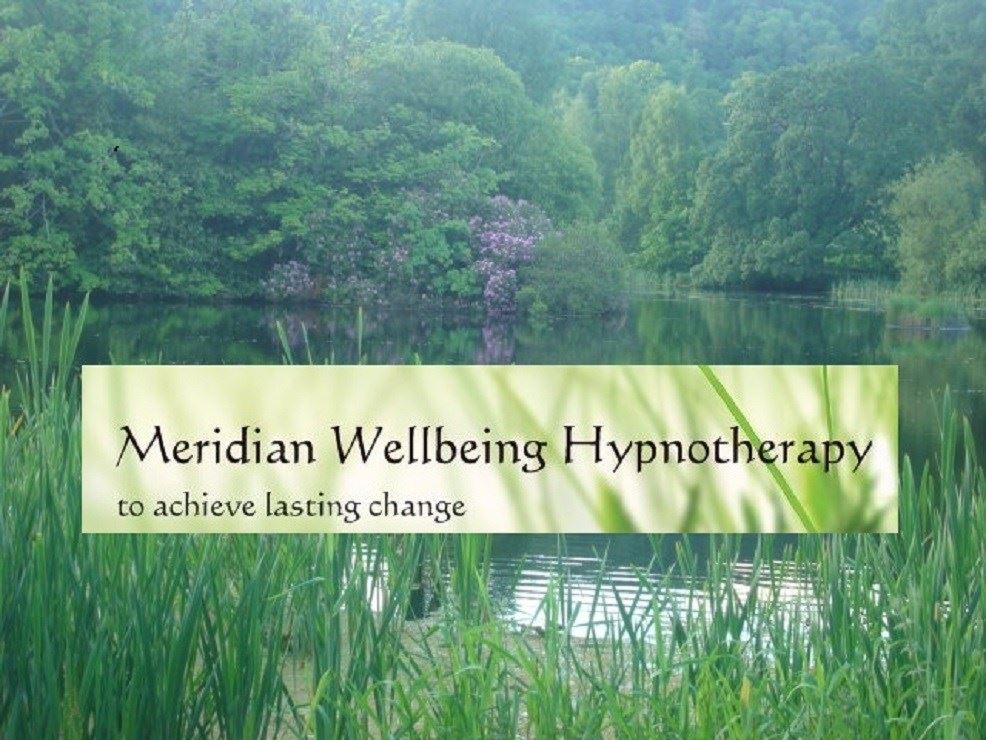 Renew You, Love Your Life